In the early 19th century, Mr Henderson William Brand concocted a chicken essence for His Majesty, King George IV of England. This secret formula became known as BRAND’S® Essence of Chicken, which gained prominence over the next 180 years for its nourishing goodness.

Today, BRAND’S® Essence of Chicken is available in 19 countries with over 150 million bottles sold worldwide.

After retiring from the Royal Kitchen in 1835, Mr Brand concocted BRAND’S® Essence of Chicken for commercial sale as food for convalescence. This essential tonic packaged in a unique tin can proved popular among the public.

In recognition of its excellent quality, the British monarchy bestowed BRAND'S® Essence of Chicken with a Royal Warrant in 1897. It was this endorsement that set the stage for the brand to expand and share its philosophy of good health with the rest of the world.

In the 1920s, BRAND'S® Essence of Chicken found its way to the Far East, where it quickly became a bestseller. 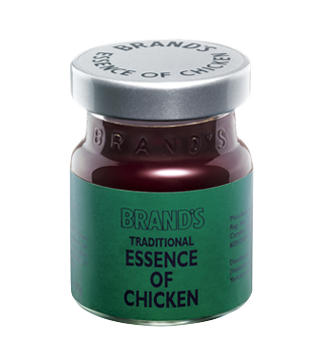 BRAND'S® Essence of Chicken became a household staple among generations of families. People living and working in rapidly developing Asian cities found the supplement especially helpful for maintaining overall health and vitality. To cater to this demand, a manufacturing facility was set up in Malaysia.

Subsequently, in an effort to broaden its offerings, the company introduced BRAND'S® Essence of Chicken formulated with Cordyceps, American Ginseng and Tangkwei. 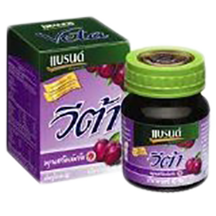 This year saw the launch of BRAND’S® Veta, the first fruit-based essence sold in Thailand.

The very first BRAND’S® museum opened its doors in Taiwan. It was later rebuilt and is now the largest BRAND’S® Health Museum in Asia.

BRAND’S® Essence of Chicken was introduced in a tablet form, fortified with Vitamin B Complex and Iron.

In-house scientific expertise and research led to the launch of BRAND’S® InnerShine®, a range which unlocks some of nature’s best-kept wellness and beauty secrets through high-quality ingredients. 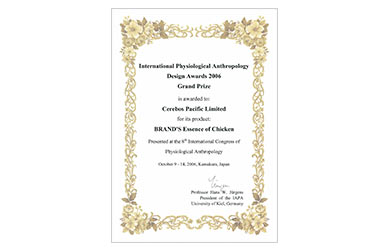 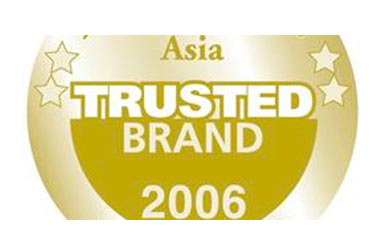 BRAND’S® was awarded the Reader’s Digest Gold Trusted Brand in the vitamins and health supplements category. The brand has won the accolade every year since the award’s inception three years ago.

For the fourth consecutive year, BRAND’S® won Asia Gold in the Reader's Digest Trusted Brands Awards, in the vitamins and health supplements category. 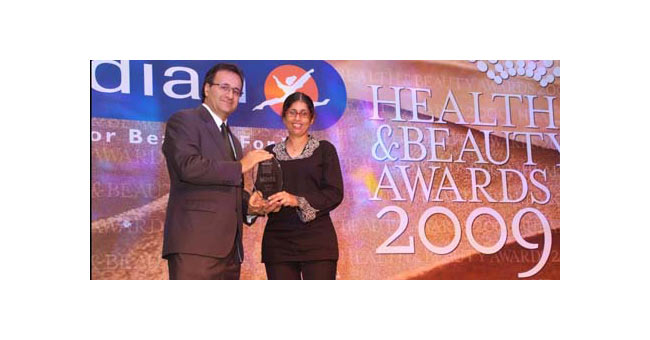 BRAND’S® celebrated its 175th anniversary with a year-long celebration throughout Asia. The anniversary was marked by the ‘Hope In A Bottle’ project, where recycled BRAND’S® bottles were used to create building material for the construction of homes for the less fortunate in Thailand and China. 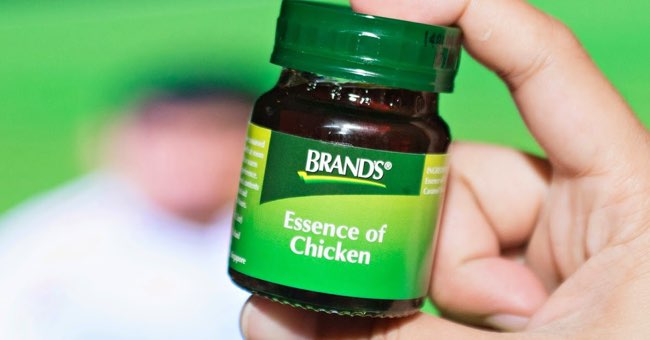 BRAND’S® Discovery Centre was set up as a museum showcasing the company’s heritage, product history, production processes and technology via three experiential zones.

BRAND’S® Essence of Chicken was voted the ‘Best Health Supplement’ emerging as the No. 1 People’s Choice via public online voting. 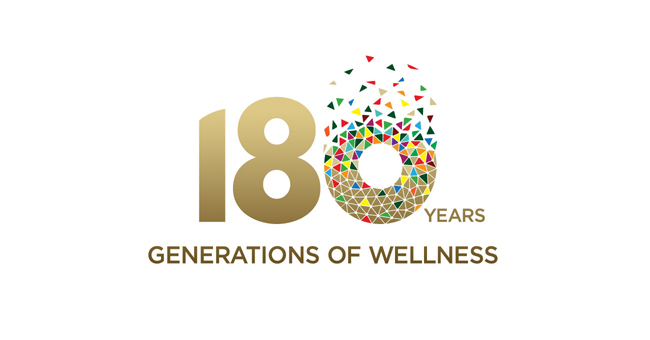 As part of its 180th Anniversary celebrations, BRAND’S® partnered World Vision International in an initiative to bring clean water, eradicate hunger, and to improve the health and nutrition of 180 underprivileged children regionally.

The BRAND’S® Health Museum saw over a million visitors since its launch in 2003. After a revamp, it opened its doors again in 2016 to a more high-tech and interactive experience for consumers.

Re-branding of the BRAND’S® Essence of Chicken

A full 360° campaign was developed in 2016 to bring to new life to the BRAND’S® Essence of Chicken - giving it a younger, more contemporary and scientific image.